This document describes how to set up your development environment and run TypeORM test cases.

See the contribution guidelines if you'd like to contribute to TypeORM.

Before you can build and test TypeORM, you must install and configure the following products on your development machine:

Fork and clone the repository:

Install all TypeORM dependencies by running this command:

During installation you may have some problems with some dependencies. For example to proper install oracle driver you need to follow all instructions from node-oracle documentation.

To create an initial ormconfig.json file, run the following command:

To build a distribution package of TypeORM run:

This command will generate you a distribution package in the build/package directory. You can link (or simply copy/paste) this directory into your project and test TypeORM there (but make sure to keep all node_modules required by TypeORM).

It would be greatly appreciated if PRs that change code come with appropriate tests.

Most tests will benefit from using this template as a starting point:

If you place entities in ./entity/<entity-name>.ts relative to your issue-<num>.ts file, they will automatically be loaded.

To run the tests, setup your environment configuration by copying ormconfig.json.dist into ormconfig.json and replacing parameters with your own.

You should execute test suites before submitting a PR to github. All the tests are executed on our Continuous Integration infrastructure and a PR could only be merged once the tests pass.

Executing only some tests: When you are creating tests to some specific code, you may want only execute the tests that you're creating, so you waste less time to verify your code. To do this, you can temporarily modify your tests definitions adding .only mocha commands (describe, it). Example:

Hint: you can use the --grep flag to pass a Regex to gulp-mocha. Only the tests have have describe/it statements that match the Regex will be run. For example:

This is useful when trying to get a specific test or subset of tests to pass.

The npm test script works by deleting built TypeScript code, rebuilding the codebase, and then running tests. This can take a long time.

Instead, for a quicker feedback cycle, you can run npm run compile -- --watch to make a fresh build and instruct TypeScript to watch for changes and only compile what code you've changed.

Once TypeScript finishes compiling your changes, you can run npm run test-fast (instead of test), to trigger a test without causing a full recompile, which allows you to edit and check your changes much faster.

To run your tests you need dbms installed on your machine. Alternatively, you can use docker with all dbms images inside it. To use dbms for your tests from docker simply run docker-compose up in the root of the project. Once all images are fetched and run you can run tests. 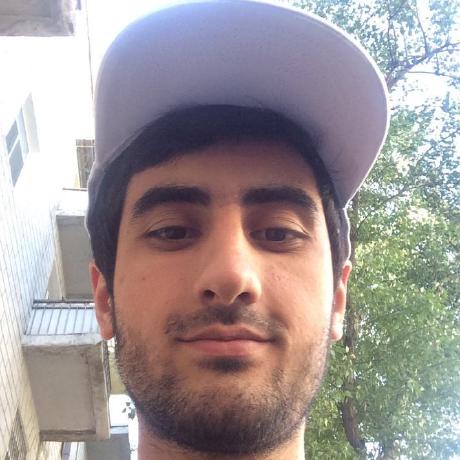